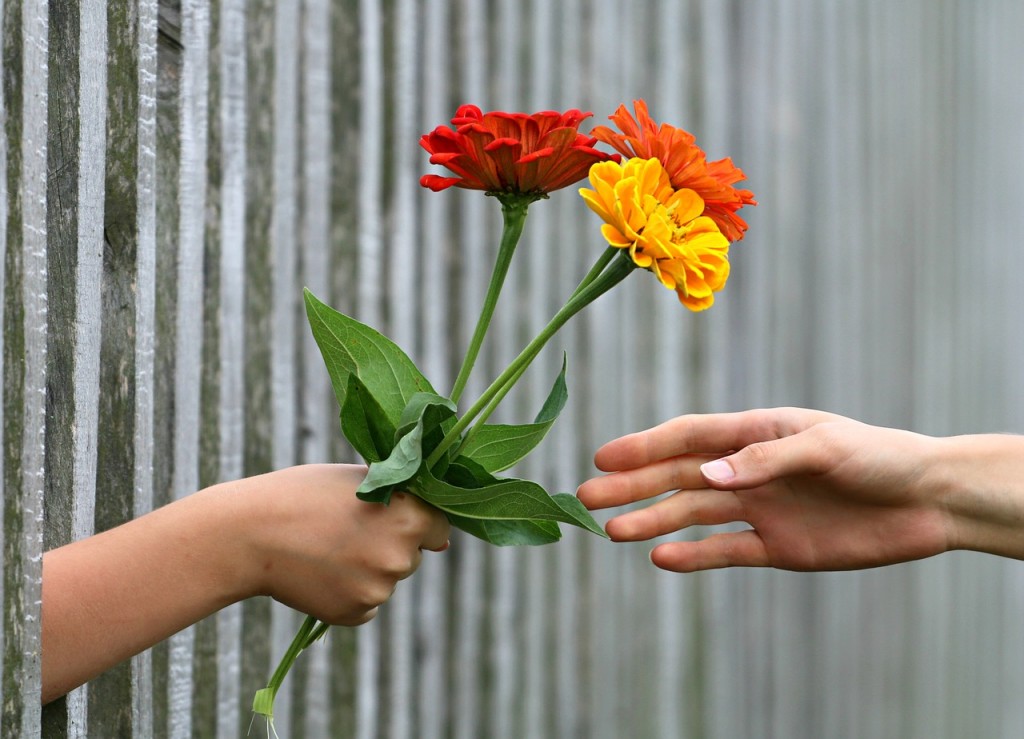 Booker T. Washington once said, “Those who are the happiest are those who do the most for others.” Giving can easily be defined as doing the most, and years later, science proved Mr. Washington right. Giving has been shown to help the human race receive the one thing more valuable than money, time or material possessions… happiness.

In fact, psychologists from the University of Chicago Booth School of Business and Northwestern University Kellogg School of Management conducted experiments to test this theory. Participants were given $5 every day for five days. They were then randomly assigned to spend the money on themselves or on someone else. The average study showed that the participants who gave away their $5 were happier than the ones who spent it on themselves.

Isn’t it amazing that when we give cheerfully on the outside, we gain something beautiful from within? Simply seeing a smile on someone’s face, makes us smile. It’s a win-win scenario. If you don’t believe us, give it a try! You might just change the world.

Sign up to receive our fundraising experts' insights, stories and indispensable advice.

Looking for specific article or story?
Search below.